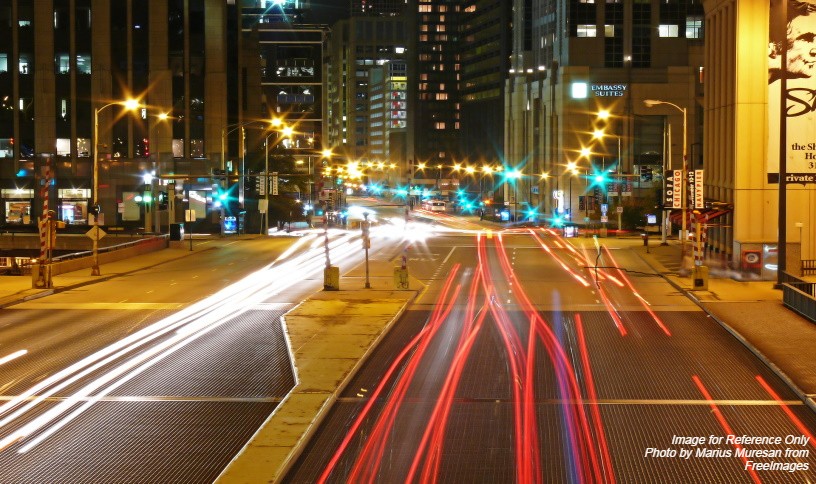 Under Governor Andrew Mark Cuomo’s Smart Street Lighting NY Program, The New York Power Authority (NYPA) is converting existing streetlights to energy-efficient LED fixtures across the state. With this initiative, municipalities are able to save taxpayer dollars, provide better lighting to their community, reduce energy use and subsequently decrease a community’s impact on the environment.

Last month, it was the City of Glen Cove that along with NYPA announced the completion of installing nearly 1,400 LED streetlights throughout the city. The upgrade – financed and implemented by NYPA – was worth $780,000 and aims at improving lighting quality and neighborhood safety while reducing energy and maintenance costs.

“The replacement of street lighting with efficient LED fixtures is helping Glen Cove and other municipalities across the state reduce energy and maintenance costs, and improve safety, while also protecting the environment,” said Gil C. Quiniones, NYPA president and CEO. “Under the Governor’s Smart Street Lighting NY program, NYPA is in the process of replacing tens of thousands of streetlights across the state and fully expects to exceed the Governor’s goal of replacing 500,000 lights by 2025.” It is being reported that already New York has replaced more than 100,000 lights, which is considered a significant milestone in this goal.

Highlighting the aesthetic aspect of LED lights along with that of energy efficiency, Glen Cove Mayor, Tim Tenke said, “The upgrade of the LED lights to the City of Glen Cove is not only an economic benefit to the City but also an aesthetic one. The new lighting downtown has made it brighter and safer for our residents. The upgrades throughout the neighborhoods are also proving to be beneficial to dimly lit areas as well as much appreciated by the homeowners.”

Another in the line is the City of Syracuse, where the Governor Cuomo recently announced the completion of $16 million project to install nearly 17,500 energy-saving LED streetlights. Replacement of old lighting fixtures with that of LEDs will save the city $3.3 million annually and also help in reducing greenhouse gas emissions by nearly 8,500 tons a year—the equivalent of taking more than 1,660 cars off the road.

"As we move further into the 21st century, it's critical we make the investments necessary for building smarter, more sustainable communities and that's exactly what we are doing in Syracuse," Governor Cuomo said. Elaborating further on the scope of the Smart Street Lighting NY Program, he said "Not only is the program reducing the city's carbon footprint, but millions of taxpayer dollars will be saved thanks to a reduction in utility costs. Climate change is not going away and it is these types of smart, forward-thinking programs which will help communities build towards the future." According to the New York Governor website, NYPA provided Syracuse with a $500,000 Smart Cities grant for the project.

Such huge investments by New York State on LED Lighting fixtures certainly speak volumes about their energy efficiency that could prove to be a big contributor in climate change in the nation as echoed by the authorities.

To read the source articles please click on the links below:
NYPA Completes Installation of Nearly 1,400 LED Streetlights Throughout the City
Governor Announces Completion of $16 Million Project to Install Smart Energy-Saving Streetlights in Syracuse 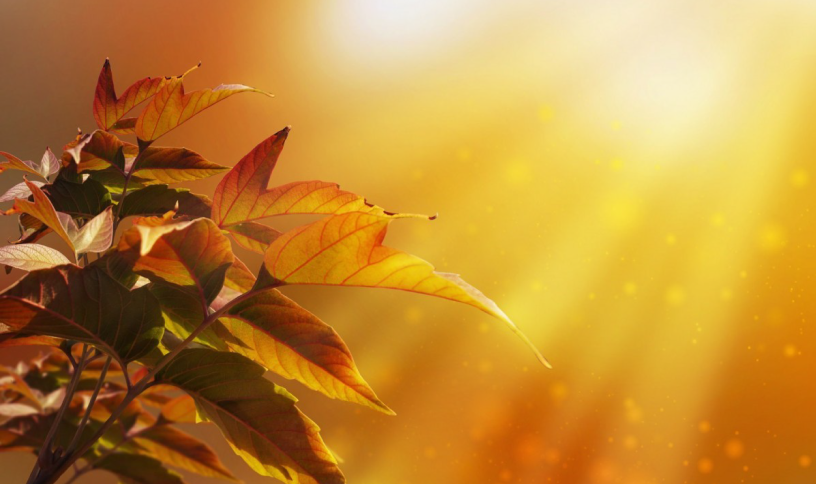 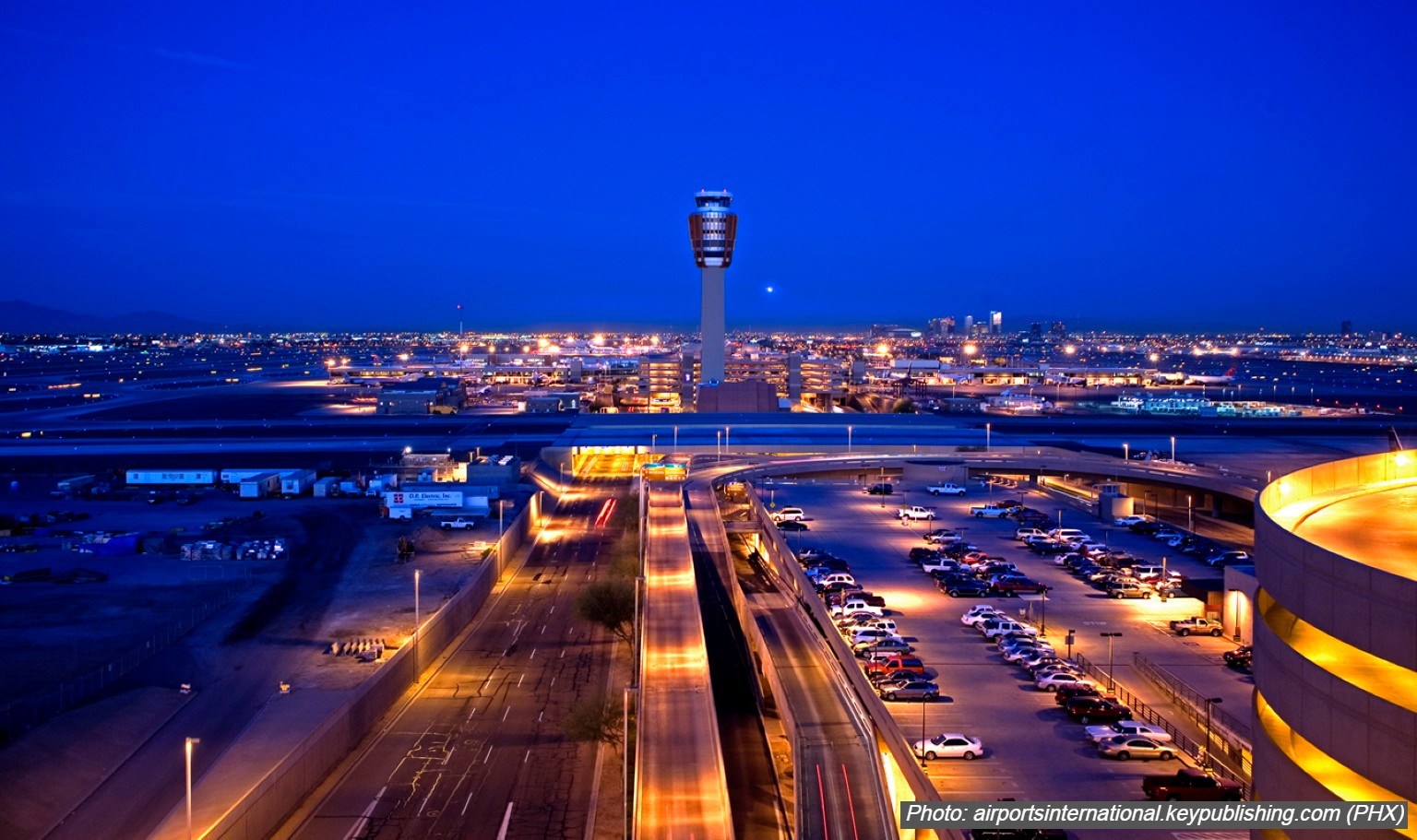 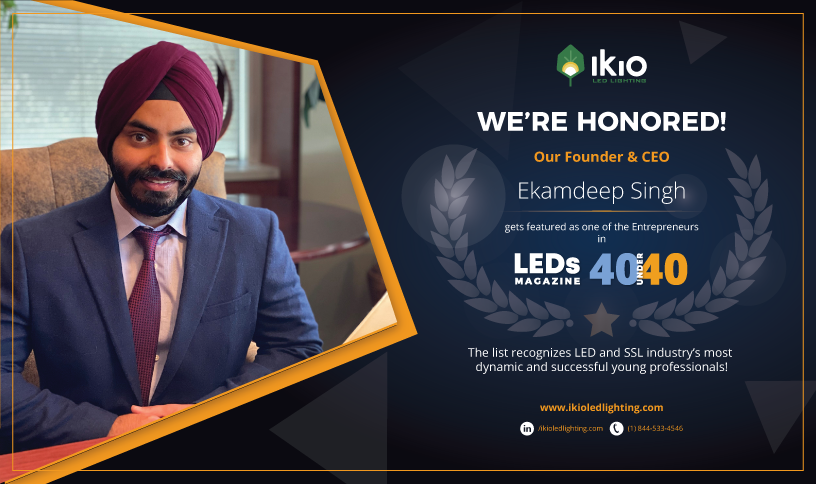 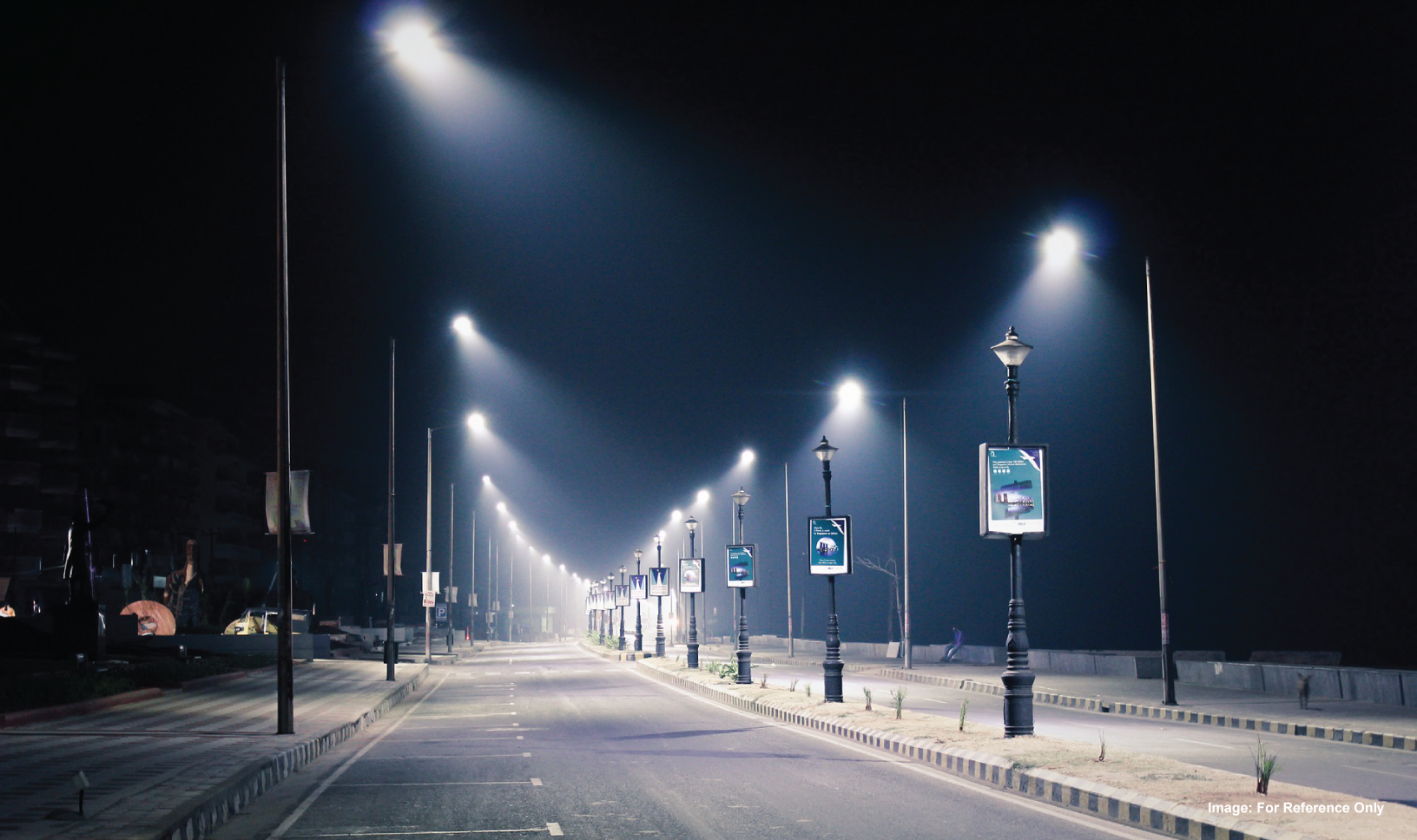 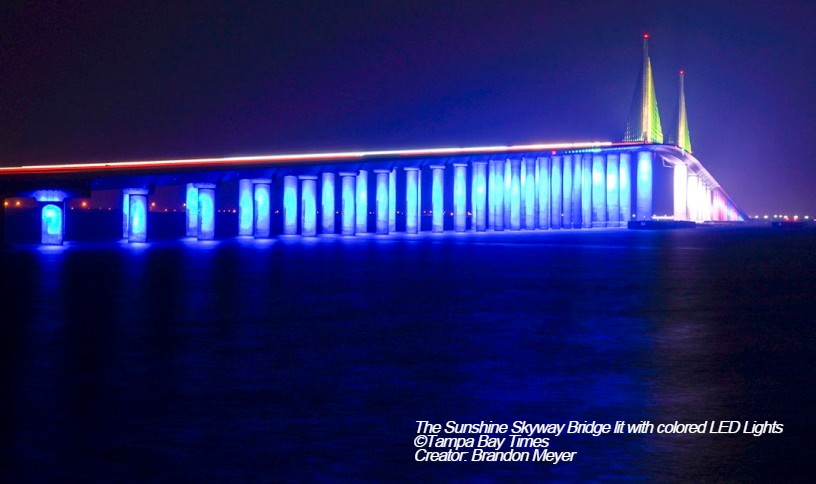 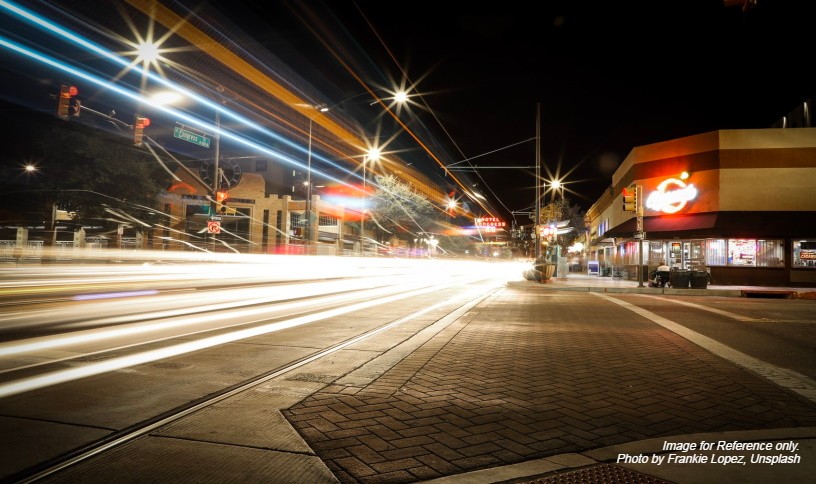 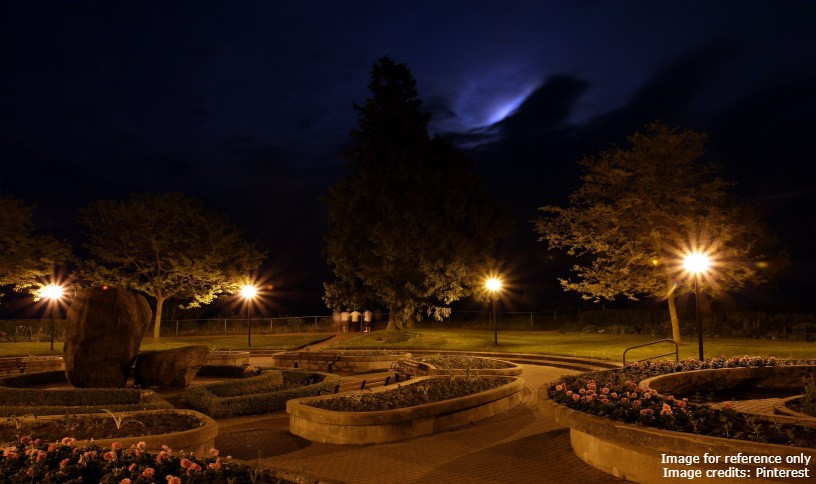